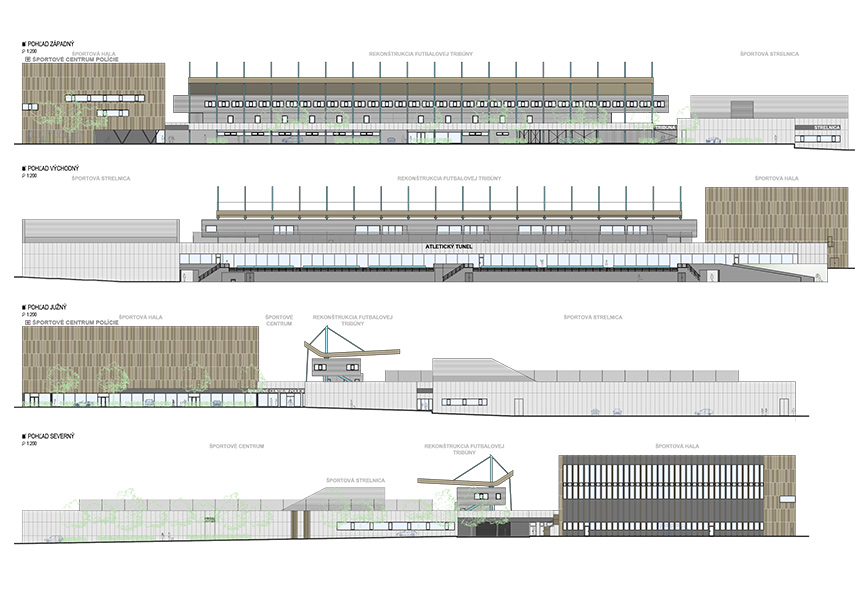 The area of ​​the sports center will be built on the premises of the existing football stadium, which is located in the Bratislava – Dúbravka district. The original football stadium was built in the 1980s for TJ Red Star. The stadium consisted of a competitive football pitch, in which there was a main indoor football tribune with seats for spectators and three side stands with seats. The capacity of the stadium was 10,000 seats for spectators. The covered grandstand and entrance buildings formed the main part of the stadium.

The new sports complex will be built on the premises of the original football stadium. The main grandstand of the football field will be preserved and rebuilt. Existing side entrances of the stadium and side grandstands, toilet and locker rooms and the heat transfer station will be removed. The new indoor sports facilities will be located on all sides of the existing competitive football field and will create a closed complex. In the terrain below, in the eastern part of the territory, where there is currently a training field a new athletic stadium with a football pitch will be built. The transport connection and the location of the car parks will not change, only the organization of parking spaces will be modified. There will be a new public cycle path by the car park on the west side. The area of ​​the sports center will serve primarily as a youth training center, which will provide modern and well-equipped spaces for everyday sports activities for children and youth.

The proposed sports complex will consist of several functional units, namely a sports hall, a sports center with shared functions for all sports fields, a sports shooting range, an athletic tunnel and athletic stadium and a competition and training football field. 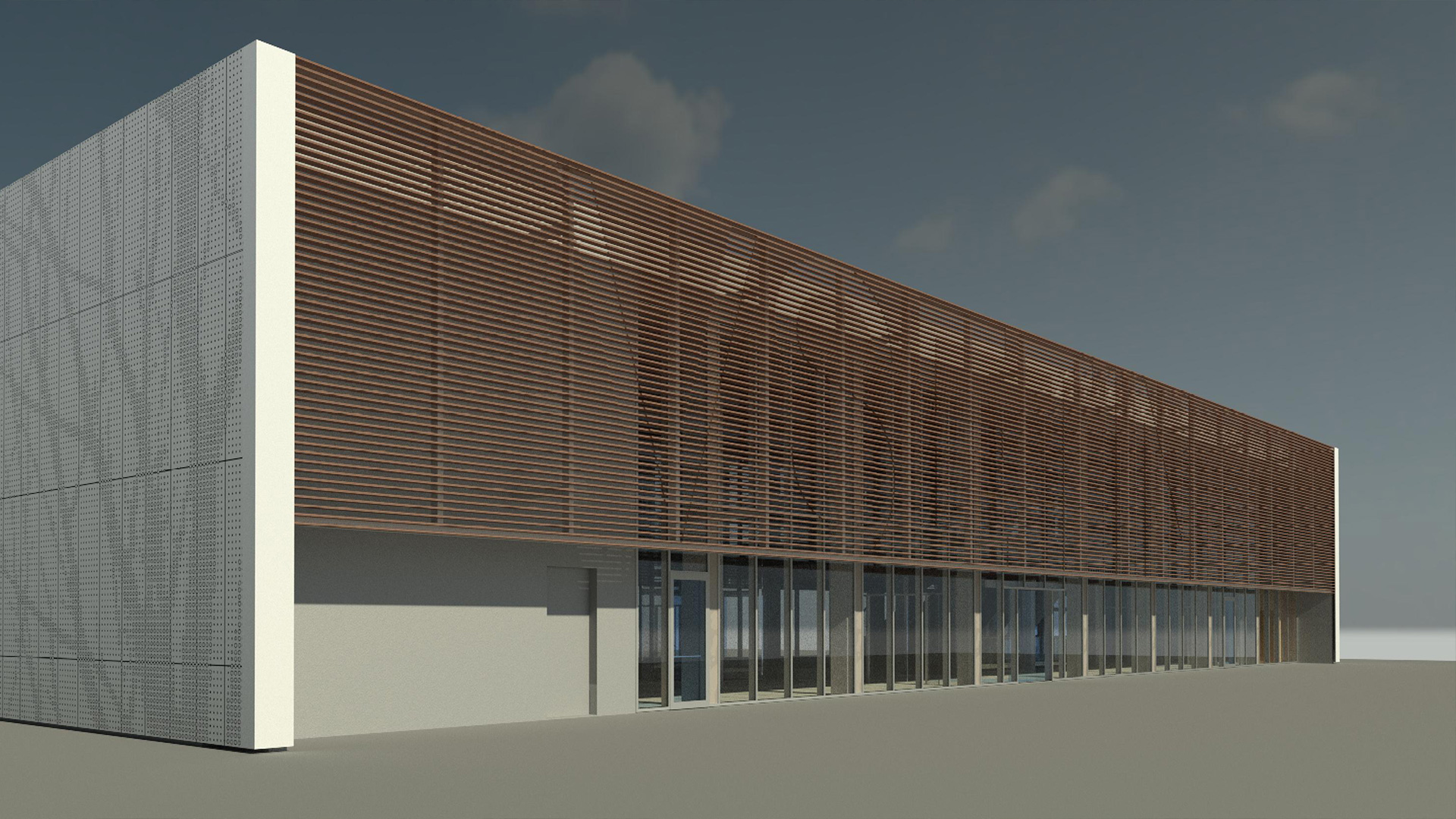 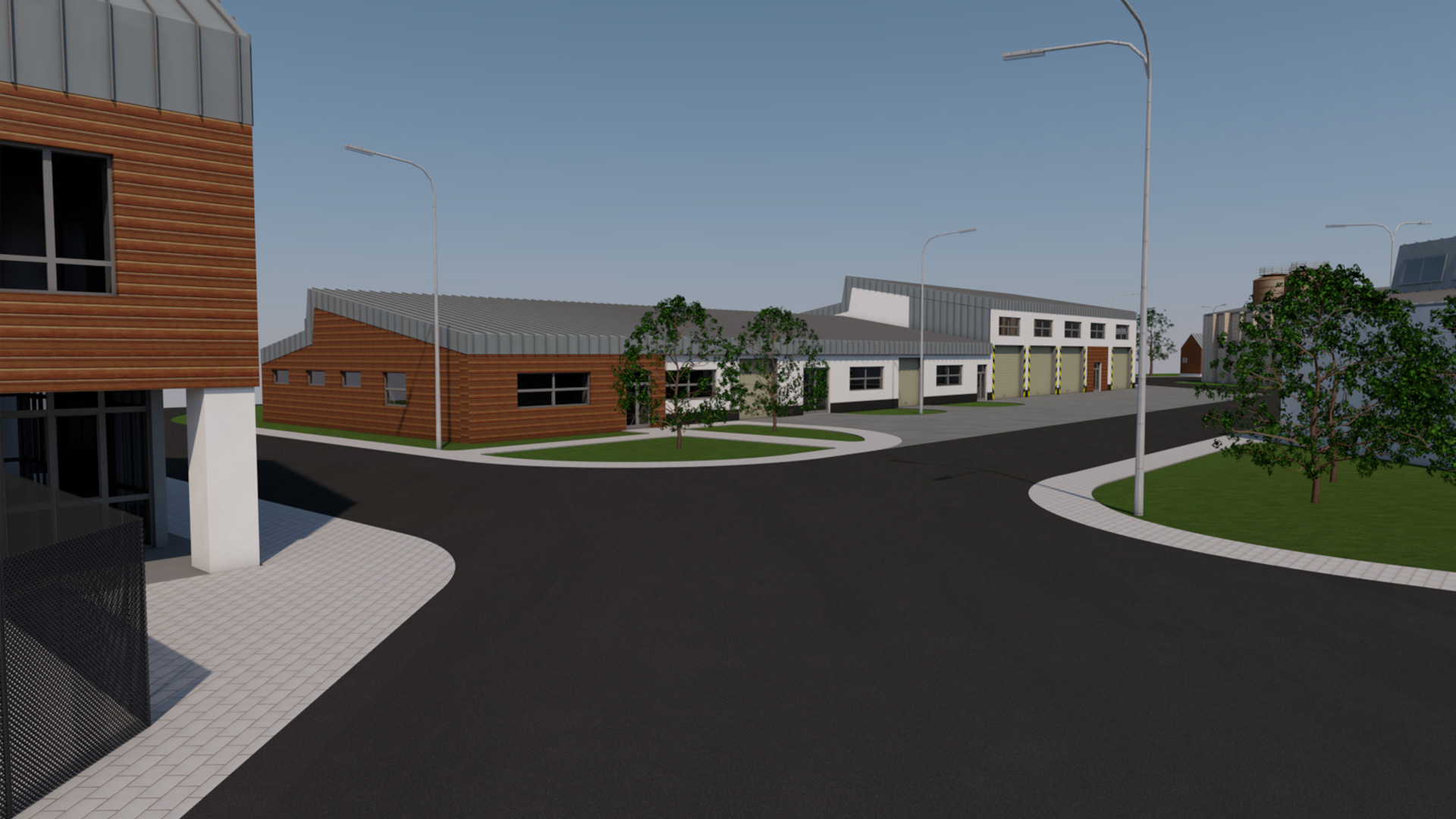 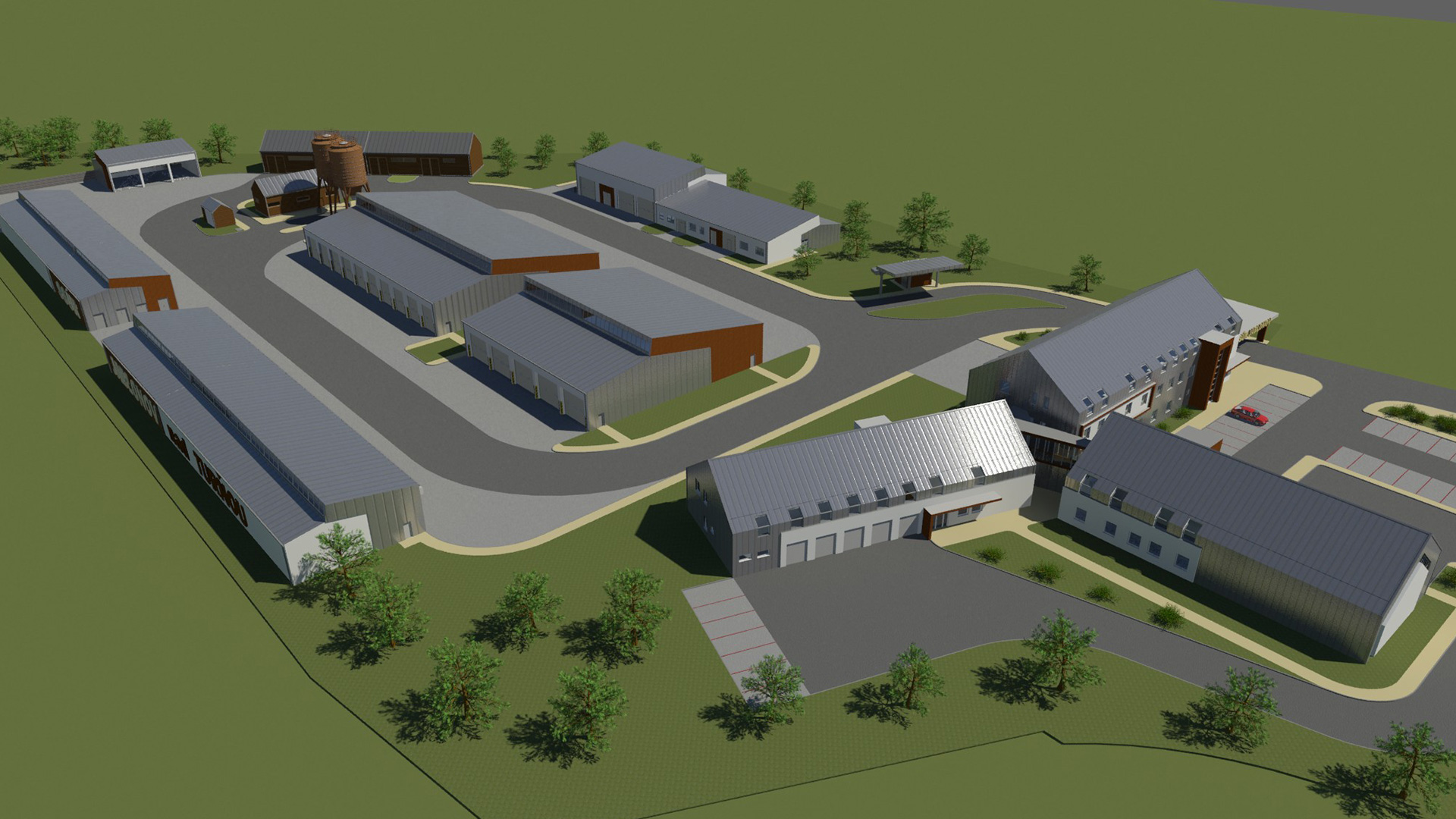 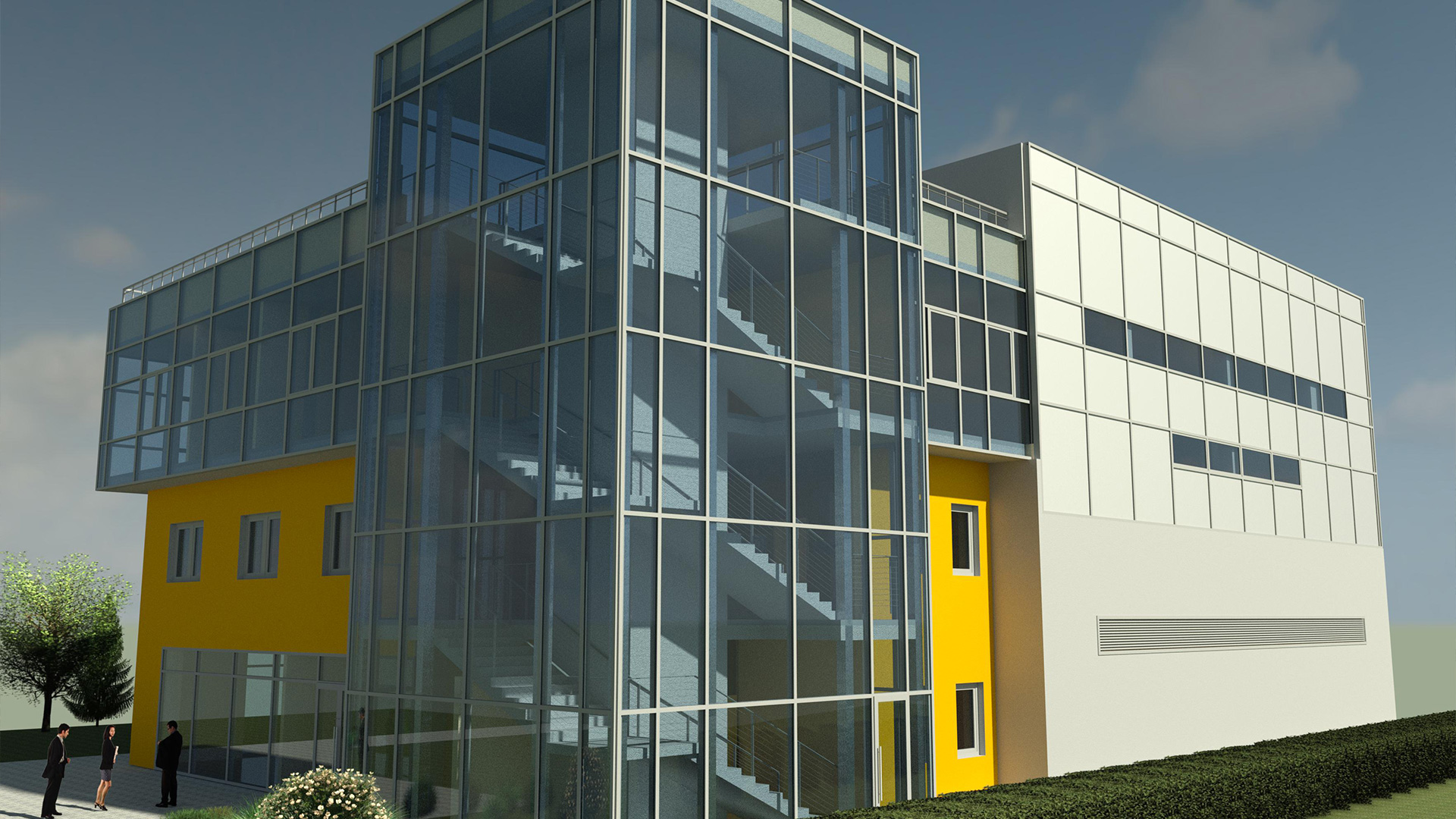 Unified Center of Traffic Control at Domkárská Street 9 in Bratislava 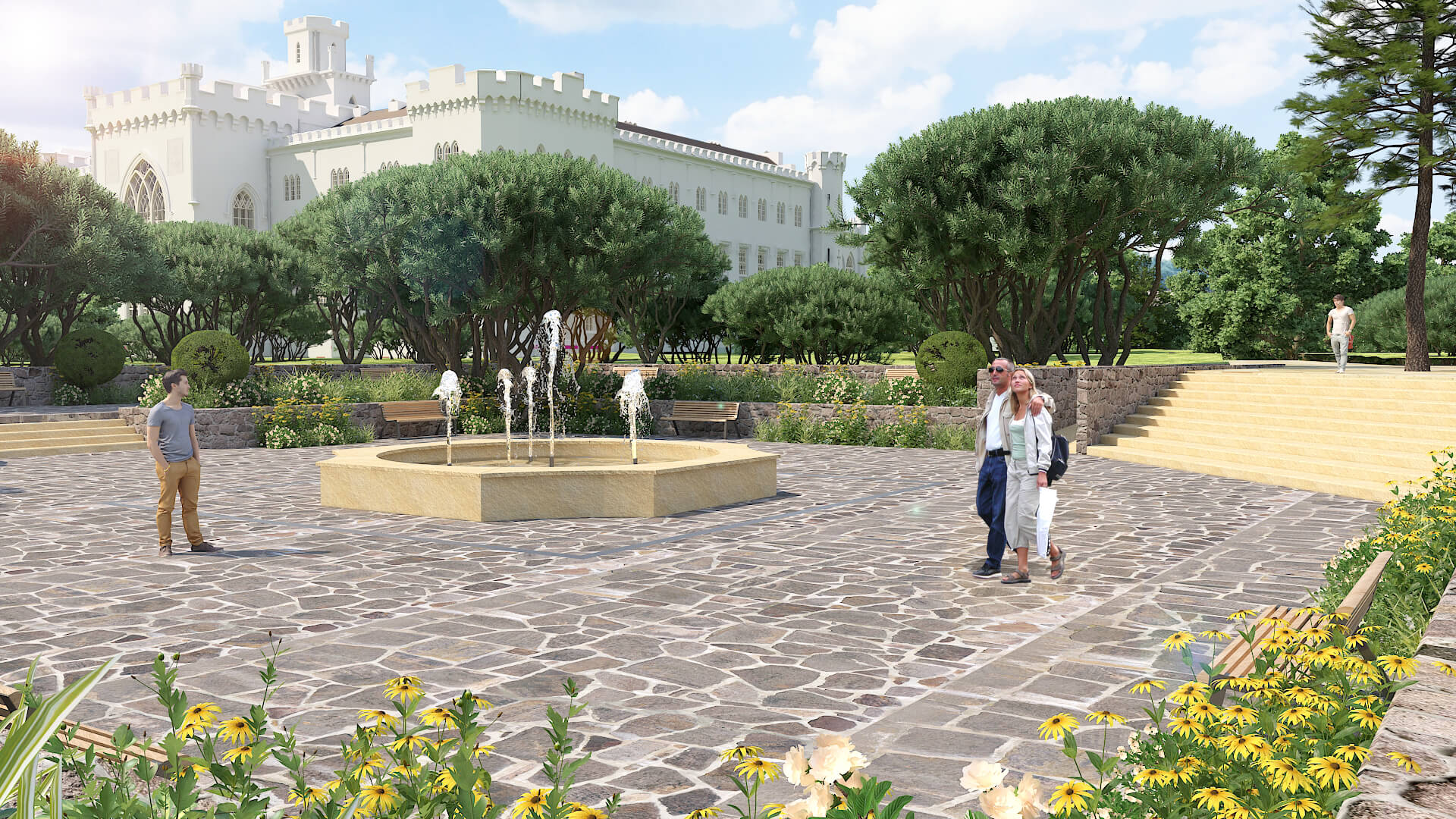 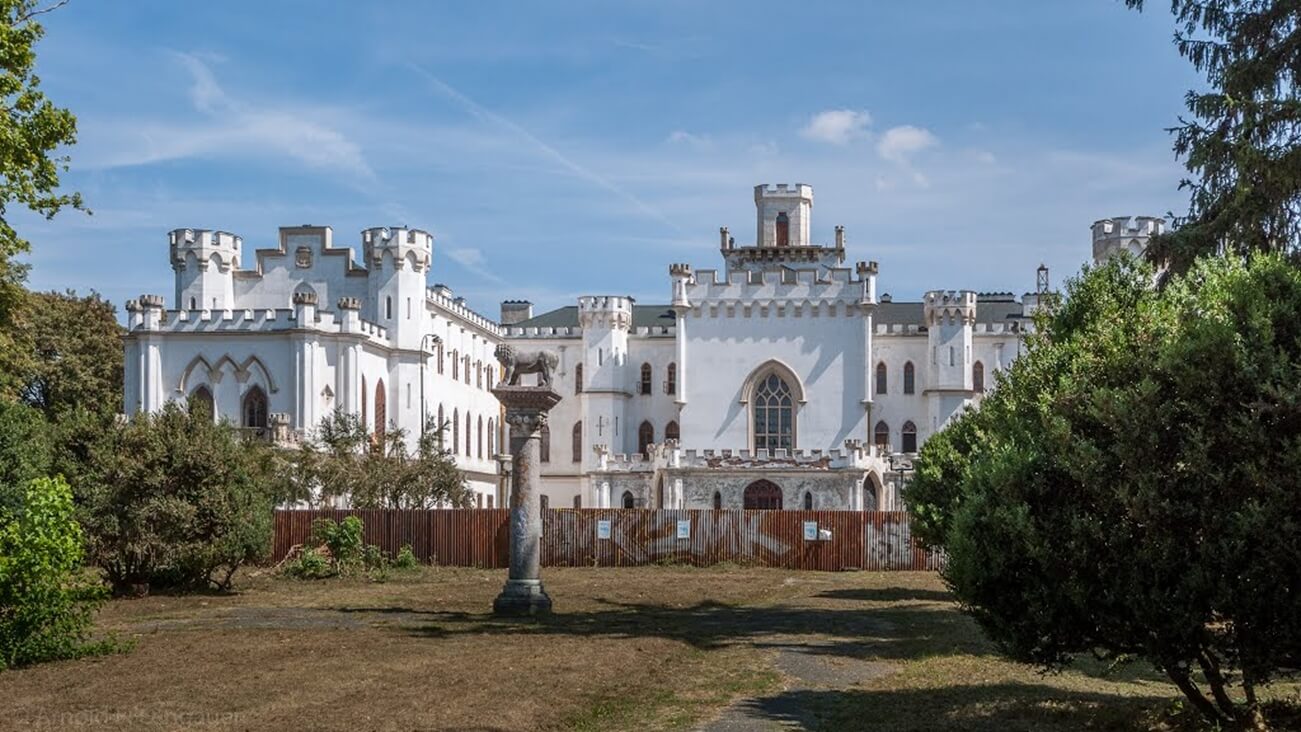 Reconstruction of the Rusovce manor house including the adjacent premises 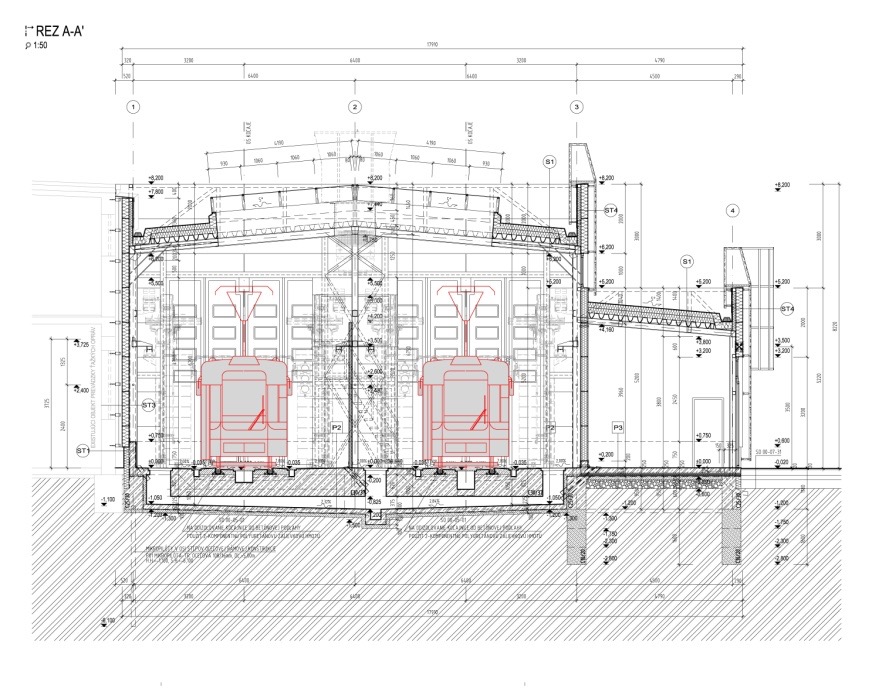 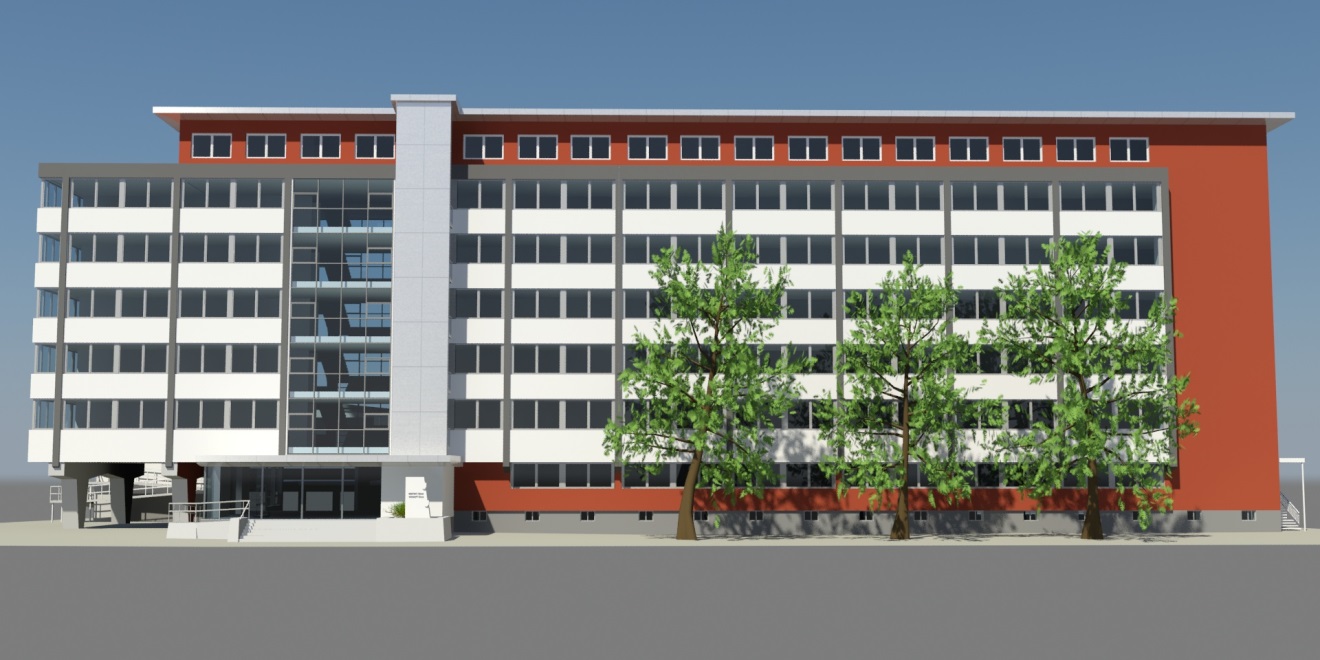 Reconstruction and modernization of the District Office in Lučenec